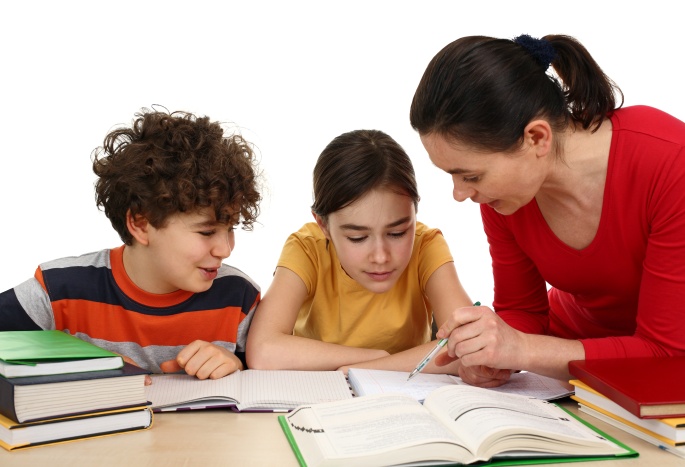 I tend to avoid the debates among people discussing reading. I think there is some truth in all sides of a debate. I learned to read early and easily. I am also unabashedly an advocate for children with dyslexia, as it has been an issue identified and championed by our members. I am encouraged by the research being conducted at the Center for Dyslexia at Middle Tennessee State University. I believe the work they do there will impact thousands of children across the state who learn to read because of their research and efforts.

For the better part of the last five decades, what has been described as “Reading Wars” has pitted “phonics-based” instruction against “whole language” instruction. Another approach in the reading wars, a hybrid of phonics-based and whole language instruction called balanced literacy has emerged in the last decade. However, the debate over reading instruction itself is centuries old. The debate will continue as long as educators are free to hold differing opinions.

All sides of the reading debate have proponents, often found in the Ivory Towers of academia.  The dispute is a genuine political issue, and the opinions of policymakers drive our education policy. You may not notice the debate, but it is occurring when states approve and purchase textbooks and other materials for instruction, how we teach in our teacher preparation programs, and what is offered in our current professional development for teachers.

Emily Hanford, an advocate of phonics-based reading instruction points out, “the National Assessment of Educational Progress, more than six in 10 fourth-graders aren’t proficient readers. It has been this way since testing began. A third of kids can’t read at a basic level.” In her New York Times editorial, she states that Colleges of Education faculties simply do not teach the science of reading.

Stacy Reeves, an associate professor of literacy at the University of Southern Mississippi says “Phonics for me is not that answer.” Her former colleague Mary Ariail, past chair of the Department of Curriculum, Instruction and Special Education at the University of Southern Mississippi, remains opposed to explicit phonics instruction. Ariail states: “One of the ideas behind whole language is that when [reading] is meaningful, it’s easy,” she said. “And when it’s broken down into little parts, it makes it harder.”

Ariail left her position in 2018, because of her disappointment in changing reading instruction in Mississippi. She said she sees it as an example of lawmakers telling educators what to do, and she doesn’t like it. She now resides in North Carolina working as an independent consultant. Mississippi did an exhaustive evaluation of its early literacy programs in a recent study.

Mark Seidenberg, a University of Wisconsin cognitive neuroscientist and author of the book “Language at the Speed of Sight” argues “Balanced literacy was a way to defuse the wars over reading.” “If the whole language/balanced literacy approach is as flawed as described, many children will struggle to learn,” Seidenberg insists. For those students, in thousands of U.S. schools, there is Reading Recovery, “an expensive remediation program based on the same principles. Fewer children would need Reading Recovery if they had received appropriate instruction in the first place,” he writes. As for teachers, they are “left to discover effective classroom practices [on their own] because they haven’t been taught them.

Educators have argued about multiple approaches to reading instruction since public education began. The politics over literacy will continue to be contentious and debated.  Perhaps we, as educators know less about how children actually learn to read or how they should be taught than we care to admit. Perhaps it is different for every child. The more we honestly look at the issues surrounding the reading wars, it is clear that a one-sized solution does not work for everyone.

JC Bowman is the Executive Director of Professional Educators of Tennessee, a non-partisan teacher association headquartered in Nashville, Tennessee. Permission to reprint in whole or in part is hereby granted, provided that the author and the association are properly cited.